The £200 device that could steal your bank PIN.

The increasing availability of cheap thermal imaging equipment -once the sole preserve of only the best equipped attacker- is creating an ever increasing risk to push button security devices. Using a readily available IPhone accessory costing less than £200, Sec-Tec tested a wide range of push button security devices, including ATMS, locks and safes, and found that certain devices could leak the digits pressed by a legitimate user for over a minute after use: 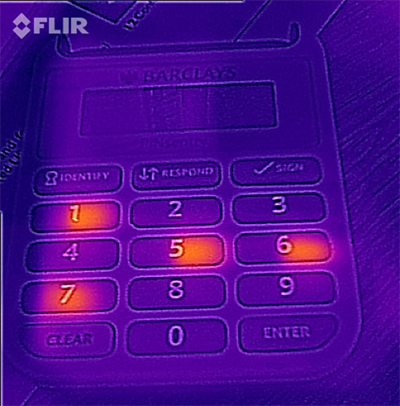 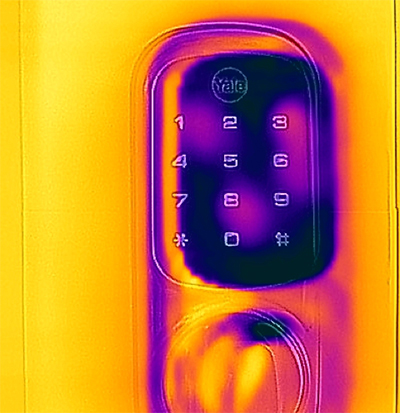 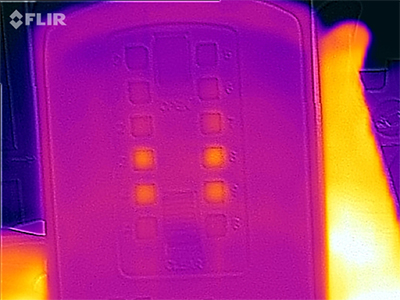 While identifying the keys in use is trivial, identifying the order in which they were pressed is considerably more difficult. However, Sec-Tec have identified two undisclosed methods that assist considerably in the identification of key ordering, and many of the devices utilise no lockout, so testing all combinations of a four digit code once the digits are known is trivial.

Sec-Tec make the following recommendations to limit the risk of attack:

1. The use of devices with metallic keys, as opposed to plastic or rubber keys, renders this attack unfeasible.

2. Palming the keypad after use, even for only a few seconds, prevented the attack in the majority of cases.

Great to see that after posting this item people are carrying on the conversation:-